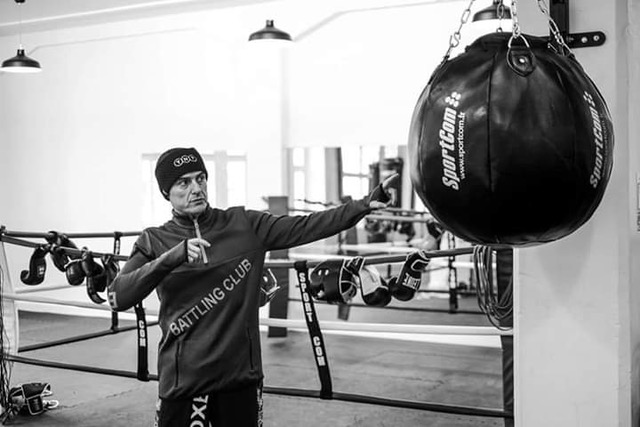 My story begins with a very difficult life from my hometown in Albania. I have always wanted to believe that the dignity of success is the context of real events.

My life started as a boxer. I was very young and I managed to cultivate my skills and desires in highly valued championships at that time. I was also from early age on a fighter for freedom, democracy and human justice.

Fighting in the first years of democracy to bring motivation and orientation to the country, I managed to join important initiatives which represented certain defense teams against the turmoil of that time. I was the main bodyguard and the most trusted man of Mr. Azem Hajdari, who fought for democracy in Albania at that time. With the influence of the leadership in determining collaboration, he managed to create a national history on which the Albanian people relied. After that my achievements were focused in different directions, qualifying the socio-economic field, leadership and humanism.

My passion for boxing continued under the right pace of new developments to empower youth through various shows and progressive opportunities in representations outside Albania. I continued in the framework of many projects that brought certain changes in the field of business and strengthening the national security. In addition to these different engagements I led our association with the aim of integrating Albania into the European Union and bringing innovative and non-political power into the social administration.

After a few years I moved to Greece, and then to France where I am today one of the most successful boxing coaches. I currently lead several boxing teams and I am a representative of several world boxing shows which support and offer mutual cooperation in the field of sports. I am also an Ambassador and Humanist by cultivating and empowering youthful energy in useful projects and initiatives.

I feel very motivated to be represented in many international coordinations and initiatives, as well as emphasizing that the administrative experience needs to be coordinated with objectivity and tolerance. I was recently honoured by the non-profit organization of the “WBC Cares” World Boxing Council as “world heros”, which is important especially in the difficult time of Corona Virus, where I emphasize my 5 years of volunteerism in France by training all age groups for strong international competitions.

Being a coach sums up the physical, mental and spiritual strength, and that was the cause which led me to my success, despite the difficulties and drastic ups and downs as a result of injustice and fighting against it. As a successful athlete and ambassador, I am currently supporting and fulfilling several interethnic considerations and initiatives with a focus on high programming opportunities, and also being a leader in various policies that empower and secure the future of the people.

We use cookies to ensure that we give you the best experience on our website. If you continue to use this site we will assume that you are happy with it.Ok